The Ukrainian War, PKI, and Censorship

PKI has created a global trust framework for the web. But the war in Ukraine has shone a light on its weaknesses. Hierarchies are not good architectures for building robust, trustworthy, and stable digital systems. 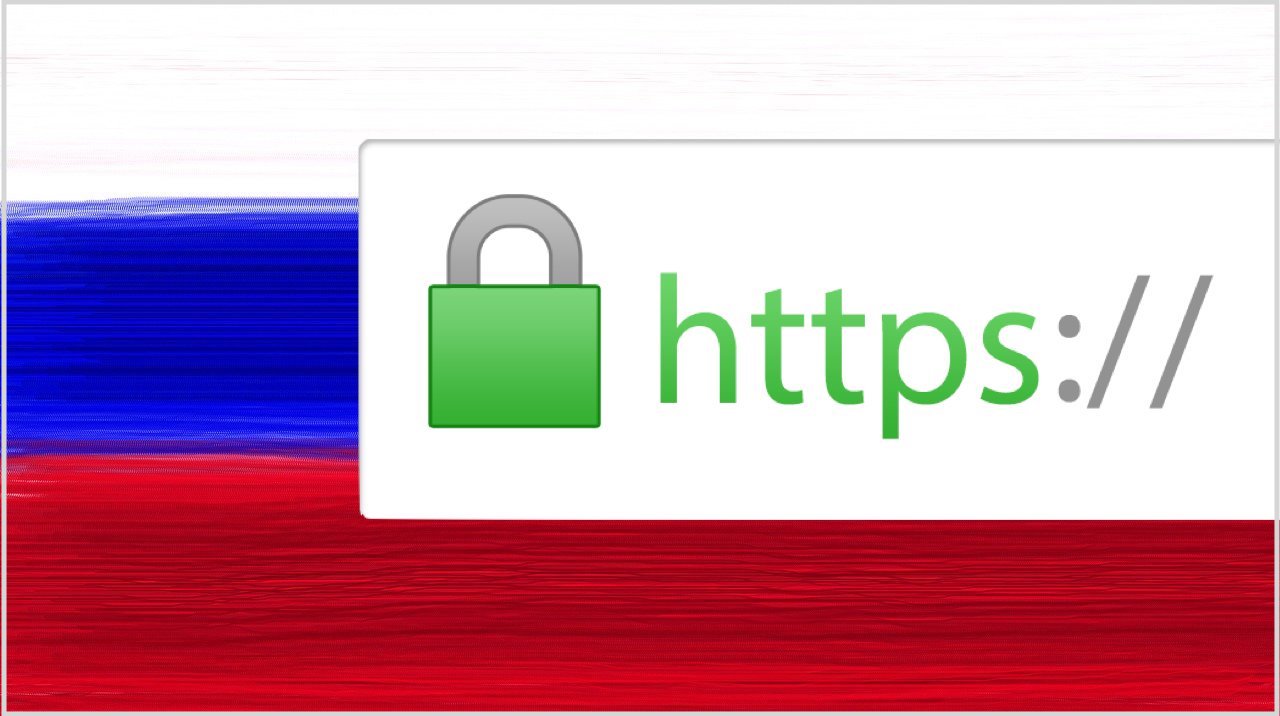 Each semester I have students in my distributed systems class read Rainbow's End, a science fiction book by Vernor Vinge set in the near future. I think it helps them imagine a world with vastly distributed computing infrastructure that is not as decentralized as it could be and think about the problems that can cause. One of the plot points involves using certificate authorities (CA) for censorship.

The war in Ukraine has made hypothetical worries about the robustness of the PKI all too real. Because of the sanctions imposed on Russia, web sites inside Russia can't pay foreign CAs to renew their certificates. Modern browsers don't just shrug this off, but issue warnings and sometimes even block access to sites with expired certificates. So, the sanctions threaten to cripple the Russian web.

In response, Russia has established its own root certificate authority (see also this from KeyFactor). This is not merely a homegrown CA, located in Russia, but a state-operated CA, subject to the whims and will of the Russian government (specifically the Ministry of Digital Development).

This is interesting from several perspectives. First, from a censorship perspective, it means that Russia can effectively turn off web sites by revoking their certificates, allowing the state to censor web sites for any reason they see fit. Hierarchical networks are especially vulnerable to censorship. And while we might view state-controlled CAs as a specific problem, any CA could be a point of censorship. Recall that while SWIFT is a private company, it is located in Belgium and subject to Belgian and European law. Once Belgium decided to sanction Russia, SWIFT had to go along. Similarly, a government could pass a law mandating the revocation of any certificate for a Russian company and CAs subject to their legal jurisdiction would go along.

From the perspective of users, it's also a problem. Only two browsers support the root certificate of the new Russian CA: the Russian-based Yandex and open-source Atom. I don't think it's likely that Chrome, Safari, Firefox, Brave, Edge, and others will be adding the new Russian root CA anytime soon. And while you can add certificates manually, most people will find that difficult.

Lastly, it's a problem for the Russian economy. The new Russian CA is a massive single point of failure, even if the Russian government doesn't use it to censor. Anonymous, state actors, and other groups can target the new CA and bring large swaths of the Russian internet down. So, state-controlled and -mandated CAs are a danger to the economy they serve. Russia's actions in response to the exigency of the war are understandable, but I suspect it won't go back even after the war ends. Dependence on a single state-run CA is a problem for Russia and its citizens.

State-controlled CAs further balkanize the internet. They put web sites at risk of censorship. They make life difficult for users. They create centralized services that threaten economic stability and vibrancy. In general, hierarchies are not good architectures for building robust, trustworthy, and stable digital systems. PKI has allowed us to create a global trust framework for the web. But the war in Ukraine has shone a light on its weaknesses. We should heed this warning to engineer more decentralized infrastructures that give us confidence in our digital communications.