Failure and the Internet of Things

Dealing with failure gracefully is table stakes for connected devices. My review of two connected sprinkler controllers shows that they're not yet ready to join the game. 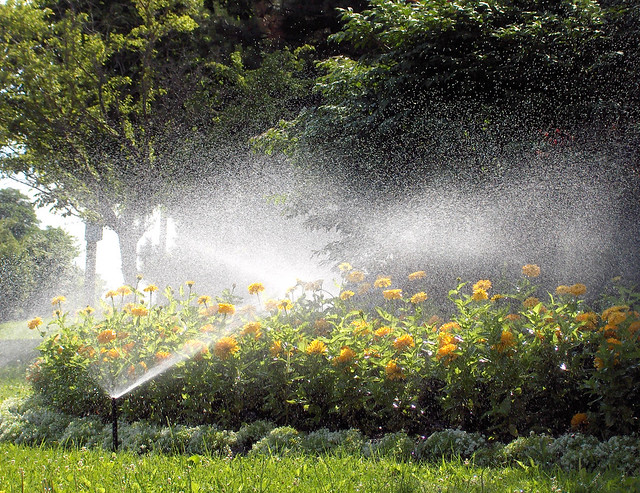 I'm now on my second Internet-connected sprinkler controller. The first, a Lono, worked well enough although there were some features missing. Last week, I noticed that the program wasn't running certain zones. I wasn't sure what to do and I couldn't find help from Lono, so I decided I'd try a second one. My second purchase based on both friend's recommendations and reviews on Amazon was a Rachio. I installed it on Saturday.

As I was working on setting up the programs and experimenting with them I noticed that the new sprinkler controller had stopped working. When I went to check on it, I discovered that it was completely dead: no lights, no response.

The Lono and the Rachio both fail at handling failure. The old controller, an Irritrol, just dealt with it and kept right on going. None of them, including the Irritrol, did a good job of telling me that I had a short-circuit.

Building sprinkler controllers is a tough job. The environment is dirty and wet. The valves and sensors are numerous and varied. I don't know about you, but it's a rare year I don't replace valve solenoids or rewrite something. A sprinkler controller has to roll with this environment to pass muster. To be excellent, it has to help with debugging and solving the problems.

Fancy water saving features, cool Web sites, and snaky notifications are fine. But they're like gold-plated bathroom fixtures in a hotel room with dirty sheets if the controller doesn't do it's basic job: run the sprinklers reliably.