I blog because I think by writing. After ten years, I still find it's the best way for me to understand my world. 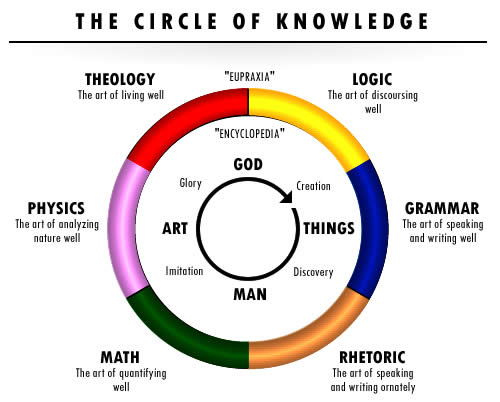 Today marks the ten year anniversary of this blog. On May 30th, I started blogging as an experiment. I had been the CIO for the State of Utah for about a year and I was looking for ways to influence hundreds of technology professionals in any number of offices. Here are the two blog posts I wrote on that day:

Since that time, I've moved on from Radio Userland to Movabletype, and it's probably time to move on again. The articles I wrote in that first month contain some themes that I still work on, like digital identity. Other's sem hopelessly outdated.

The people who influenced me most in those early days Jon Udell, Doc Searls, and Dave Winer are still blogging, still friends, and still influencing.

Blogging turned into something of a phenomenon and then faded. But some of us still persist because it gives us a way to think out loud and connect to the people who influence us and who we hope to influence. Blogging is a conversation in slow motion. Here's to ten more years.